Curious about upcoming 2021 young adult books? If you want your to-read pile to grow by a bajillion books, check out this great list of Harper Collins’ young adult winter 2021 new titles… including LOVE IN ENGLISH! It’s mind-blowing and really exciting to be in this fantastic group of writers. 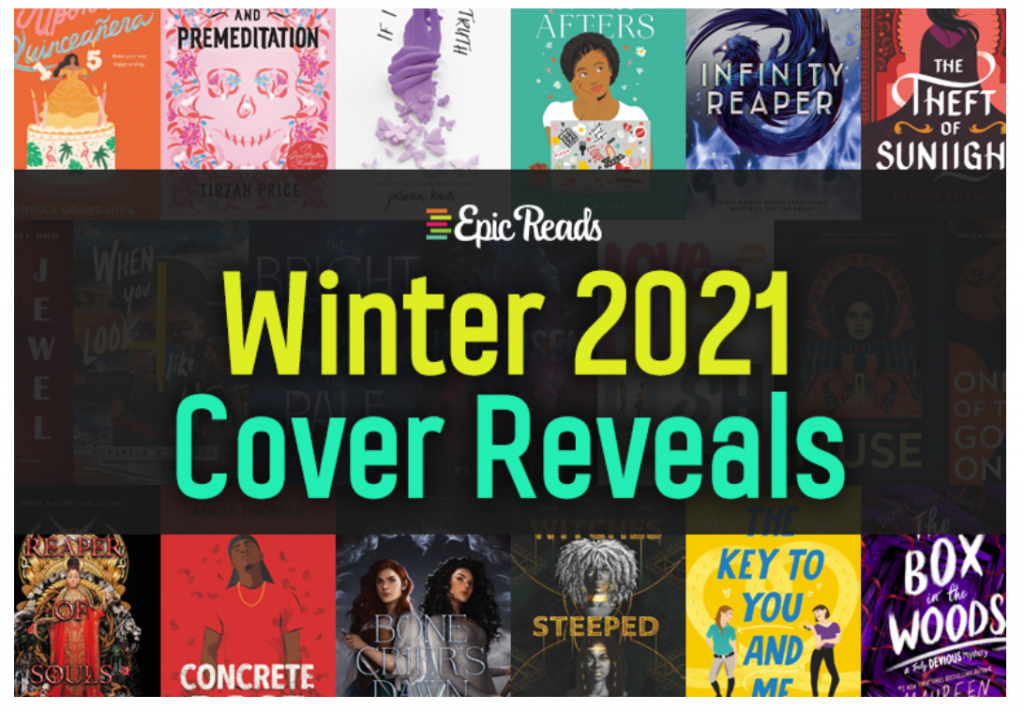 Click here to learn more about Love in English.

LOVE IN ENGLISH is a young adult novel layered with themes of cultural identity and finding your voice in any language.

Sixteen year old Ana has just moved to New Jersey from Argentina for her Junior year of high school. She’s a poet and a lover of language. Now, she can barely understand what’s going on around her, let alone find the words to express how she feels in the language she’s expected to speak.

All Ana wants to do is go home. Then she meets Harrison, the very cute, very American boy in her math class. And then there’s her new friend Neo, the Greek boy she’s partnered up with in ESL class. She bonds with him over the 80s teen movies they are assigned to watch for class (and later keep watching together for fun). There is also Altagracia, her artistic and Instagram fabulous friend.

But is it possible that she’s becoming too American as her father accuses? Also what does it mean when her feelings for Harrison and Neo start to change? Ana will spend her year learning that the rules of English may be confounding, but there are no rules when it comes to love.

Love in English has playful and poetic breakouts exploring the idiosyncrasies of the English language. It is also a story that is simultaneously charming and romantic. A book about what it means to become “American”.

To see more Media mentions for Love in English and other writing, click here.

Infinity Reaper by Adam Silvera. Right in time for the new year, this awesome book (with its gorgeous cover) hits bookshelves… including mine, for sure. The description:

Emil and Brighton Rey defied the odds. They beat the Blood Casters and escaped with their lives–or so they thought. When Brighton drank the Reaper’s Blood, he believed it would make him invincible, but instead the potion is killing him.

In Emil’s race to find an antidote that will not only save his brother but also rid him of his own unwanted phoenix powers, he will have to dig deep into the very past lives he’s trying to outrun. Though he needs the help of the Spell Walkers now more than ever, their ranks are fracturing, with Maribelle’s thirst for revenge sending her down a dangerous path.

Meanwhile, Ness is being abused by Senator Iron for political gain, his rare shifting ability making him a dangerous weapon. As much as Ness longs to send Emil a signal, he knows the best way to keep Emil safe from his corrupt father is to keep him at a distance.

The battle for peace is playing out like an intricate game of chess, and as the pieces on the board move into place, Emil starts to realize that he may have been competing against the wrong enemy all along.

Turning the “chosen one” trope on its ear, this sounds fantastic!

The first was when her childhood crush, Dean, fell in love—with her older sister.

The second was when the Crimson, a curse spread through eye contact, turned the majority of humanity into flesh-eating monsters.

Neither end of the world changed Charlotte. She’s still in the shadows of her siblings. Her popular older sister, Harlow, now commands forces of survivors. And her talented younger sister, Vanessa, is the Chosen One—who, legend has it, can end the curse.

When their settlement is raided by those seeking the Chosen One, Charlotte makes a reckless decision to save Vanessa: she takes her place as prisoner.

The word spreads across the seven seas—the Chosen One has been found.

But when Dean’s life is threatened and a resistance looms on the horizon, the lie keeping Charlotte alive begins to unravel. She’ll have to break free, forge new bonds, and choose her own destiny if she has any hope of saving her sisters, her love, and maybe even the world.

First of all, Best Title Ever. Second, a book playing with Phantom of the Opera? Umm… yes, please!

Isda does not exist. At least not beyond the opulent walls of the opera house.

Cast into a well at birth for being one of the magical few who can manipulate memories when people sing, she was saved by Cyril, the opera house’s owner. Since that day, he has given her sanctuary from the murderous world outside. All he asks in return is that she use her power to keep ticket sales high—and that she stay out of sight. For if anyone discovers she survived, Isda and Cyril would pay with their lives.

But Isda breaks Cyril’s cardinal rule when she meets Emeric Rodin, a charming boy who throws her quiet, solitary life out of balance. His voice is unlike any she’s ever heard, but the real shock comes when she finds in his memories hints of a way to finally break free of her gilded prison.

Haunted by this possibility, Isda spends more and more time with Emeric, searching for answers in his music and his past. But the price of freedom is steeper than Isda could ever know. For even as she struggles with her growing feelings for Emeric, she learns that in order to take charge of her own destiny, she must become the monster the world tried to drown in the first place. 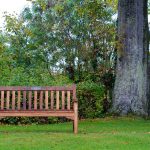 Dating in the time of CovidWriting

Unboxing video or…. Why is the first page of LOVE IN ENGLISH in Spanish… and what does it say? (VIDEO)What's New, Writing