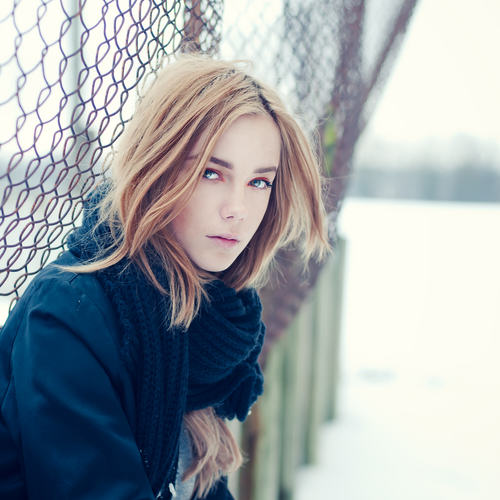 M.T. – M.T., or Monserrat Thalia (her “real” name she wants everyone to forget) is smart, popular and something else nobody knows… undocumented.  Learn more about the main character in The Secret Side of Empty.  Click here.

“In the end, readers will remember The Secret Side of Empty because of its believable and inspiring heroine.”  Children’s and Teens Book Connection

Chelsea has been M.T.’s best friend since kindergarten, but doesn’t know her secret.  And Chelsea is keeping secrets of her own.  Click here.

“Chelsea laughs, tosses back her head, and waves her right hand at me in cheerful dismissal.  I notice two things.  One is the delicate charm bracelet that jingles on her right wrist, with its little bejeweled soccer ball charm her dad got her the other day, just because.  The second is that her hands still look so much like the way they did that first day of kindergarten, all thin fingers, delicate, pale, long.  I wonder if generation after generation of living in big houses and having everything makes people prettier somehow, maybe a good nutrition, superior genes thing.”  p. 6 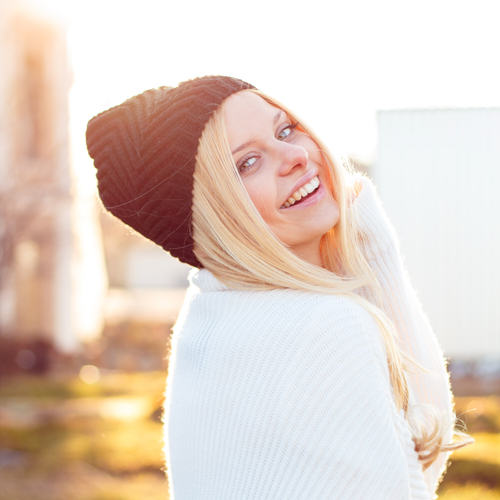 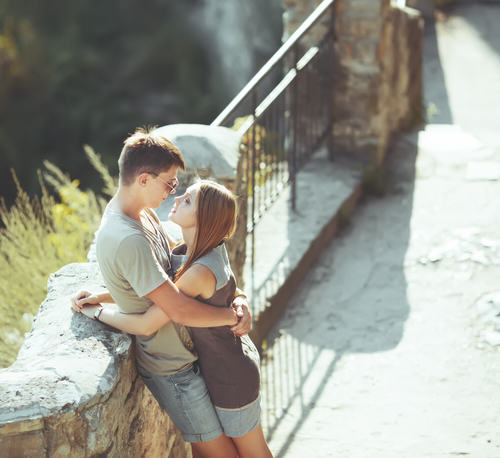 Nate is M.T.’s super-sweet boyfriend.  But will he stick around if M.T.’s secret gets out? Click here.

“The trailers start and I have no idea what any of them are saying.  I am throbbing with the proximity of this very sweet, very polite boy.  I can smell the laundry detergent on his clothes and something else… what is that?  Is that cologne?  Or maybe just his deodorant.  I do a slight swoon at the idea of him getting all nice-smelling for me.

We hold hands for the whole movie.  I have on idea what the movie is about.  But that hardly matters.  He picks up every bit of trash and walks it over to the garbage can when the movie is over.” p. 127-128

Jose, M.T.’s little brother who is ten years younger than she is, is one of the things that keep her going even as things get bad.
“He puts his hand in mind, and it gets sweaty in sixty seconds flat, but he is zombie-fied.  He stays that way during the two episodes of Spongebob – jaw slack, hand in mine, saying every three minutes or so, ‘That was funny, right?’  He leans his head on my shoulder, as if doing that will convince me it was.  It works.  I laugh.” p. 20
M.T.’s Mom is a woman dealing with being isolated in a country where she doesn’t speak the language and is living in a precarious situation, fearing deportation and more.
“My mother is in the kitchen, looking all drained, as usual.  Maybe once, like in the wedding picture in the hall, she was pretty, with bright pink cheeks and shiny, long, straight brown hair.  But now she looks like a dishrag washed too many times with stuff that’s other colors.  As soon as I spot her, she makes me mad.  I don’t know why.” p. 19
M.T.’s Father was a challenging character to write and, I’m told by readers, sometimes a challenging character to read.  Having emigrated to the United States with big dreams, he has turned his frustration and fears mostly against his daughter, resulting in an explosive and difficult relationship.
“‘Stop lying.  I know you.  I see right through you.  You think you’re so smart.  You’re just like I was at your age.  Just wait until life teachers you a thing or two.’” p. 234
Quinn, M.T. and Chelsea’s classmate, is not a friend to M.T. but they share some revealing moments.  And Quinn shows us she’s got secrets of her own.
“Suddenly I feel a hand on my wrist, pulling me up.  It’s Quinn.  She’s like five feet tall, but she pulls me up and drags me to the other side of the road.  A minivan honks at us and honks as it drives away, it’s sound reproachful as it gets farther away.  I look at Quinn and see that she is crying, her old little mouth scrunched up.” p. 201

Thank you for visiting